Anti-abortion politicians are attempting to push a package of constitutional amendments known as “Senate Bill 106” (SB 106) through the PA state legislature that would pave the way to restricting access to or even outlawing abortion. The package also includes new voting requirements which purport address the non-existent problem of voter fraud, but are really aimed at limiting the right to vote of the poorest and most oppressed residents of Pennsylvania. 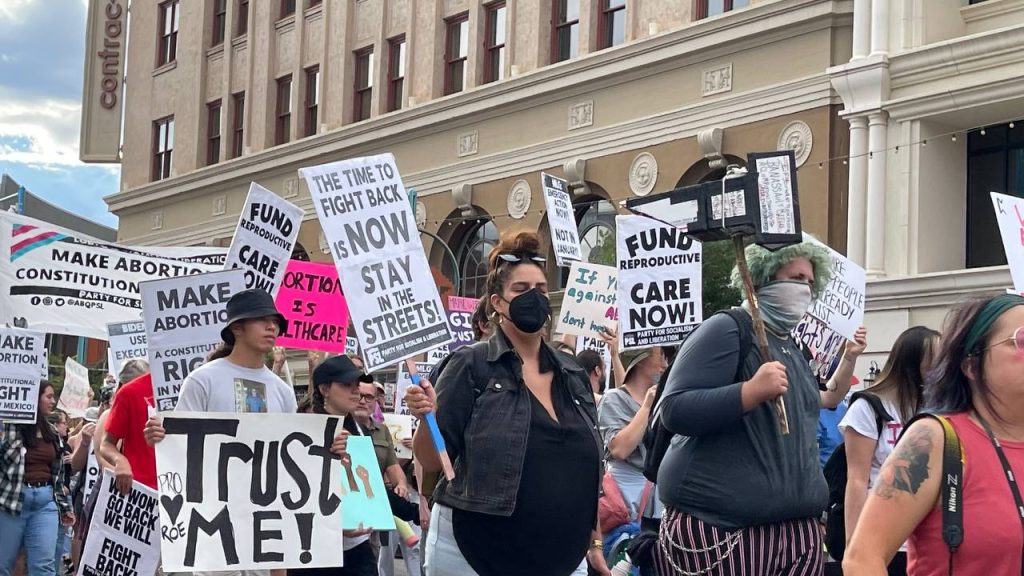 Join the movement to defend abortion access in Pennsylvania and across the country! We believe:

The Democratic Party has proven unable to mount any serious opposition to these attacks—in fact, they have been funding ads for far-right, anti-abortion candidates in Pennsylvania and in other states as part of a narrow-minded and dangerous electoral strategy. Only a politically independent movement can defeat the attacks on our basic rights! The people united will never be defeated!

Sign below to show your support for these important demands and get more information on how to get involved in the movement to defend abortion rights in Pennsylvania.

258 signatures
Act Now to Stop PA Senate Bill 106!
Like this to spread the word:
Tweet
Go to Top