Your donation is urgently needed to help with organizing this emergency struggle!

Help defend asylum-seeking refugees and migrant women and men who have launched a hunger strike from inside notorious Louisiana jails, to protest abominable conditions! They are refugees desperately seeking asylum, who are jailed en masse by the tens of thousands in dehumanizing conditions. 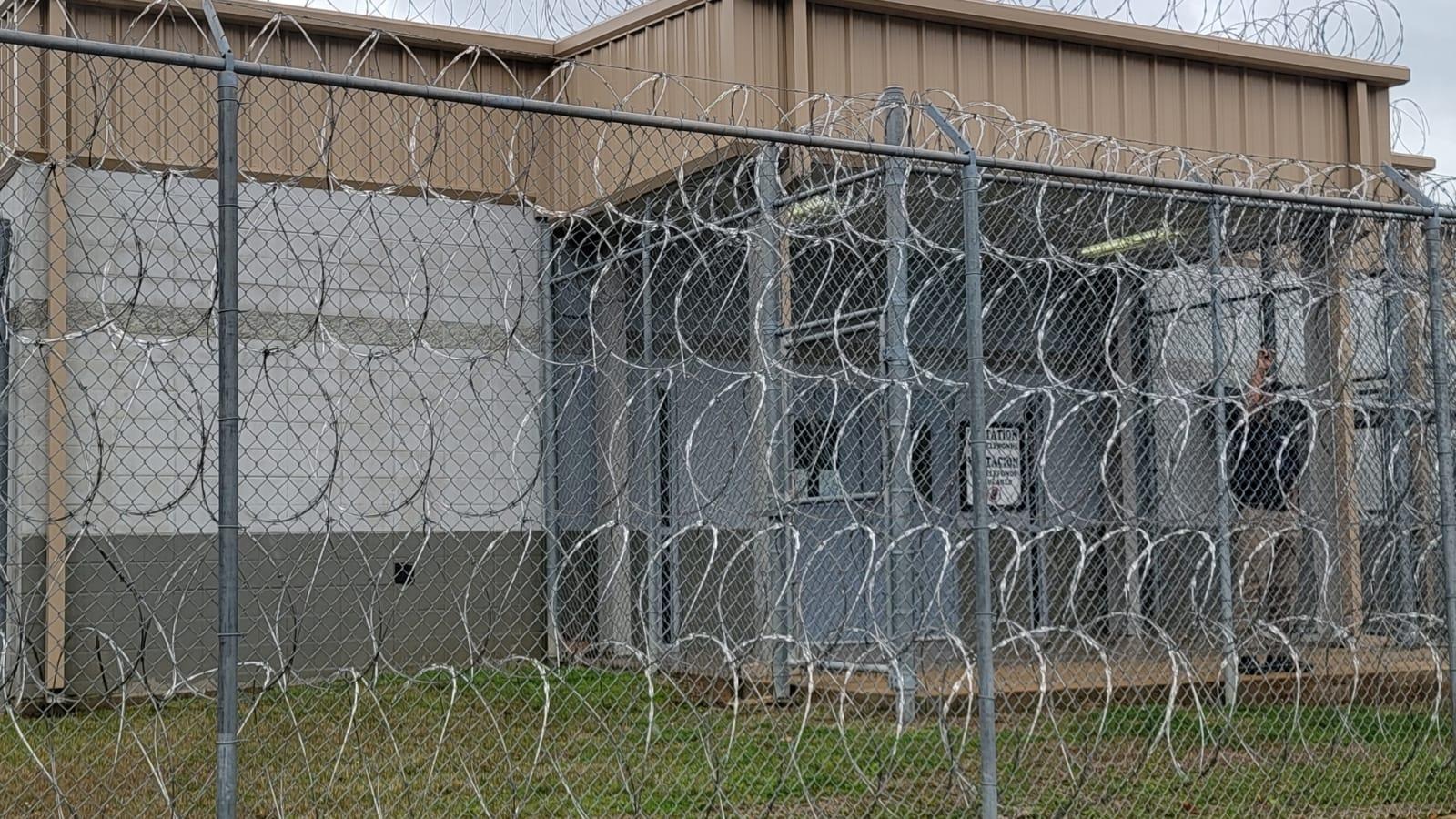 Gloria La Riva has arrived in Monroe, northern Louisiana, and is joined by other PSL members on the ground in Louisiana organizing a campaign to support them.

The refugees are asking for help and publicity to defend them against inhumane treatment, lack of medical care and hunger.

Your donation is urgently needed to help with organizing this emergency struggle!

On December 2, 53 migrant women and men launched a hunger strike. They are fighting to end the severe mistreatment they are facing while incarcerated at infamous Louisiana jails including LaSalle Detention Facility in Jena and Richwood Correctional Center in Richwood, near

Monroe. They are held in jail for weeks and months just for wanting to escape the intolerable conditions in their home countries and seeking asylum in the U.S.

Louisiana has the second largest population of migrants incarcerated in the United States. Because of the prison reform policies recently passed in the state, private prison corporations LaSalle Detention and GEO, the largest prison corporation in the world, filled the emptying jails with immigrants. To them, the refugees are a major source of profit, as they contract with ICE to imprison the people.

On Monday, December 13, a press conference will be held in front of the jails in defense of the unjustly imprisoned women and men who are seeking asylum. We will call for an end to the mistreatment in the jails, and an end to the incarceration or deportation of migrants. This is more than a one-day campaign, we are pledged to shine the light on their abuse and to denounce the U.S. anti-immigrant policies. These men, women and children unjustly incarcerated are paying the price of U.S. coups, economic and military interventions.

Please help us carry out this important struggle for basic human rights by making a donation today!