Sign the petition: Legalize abortion once and for all! 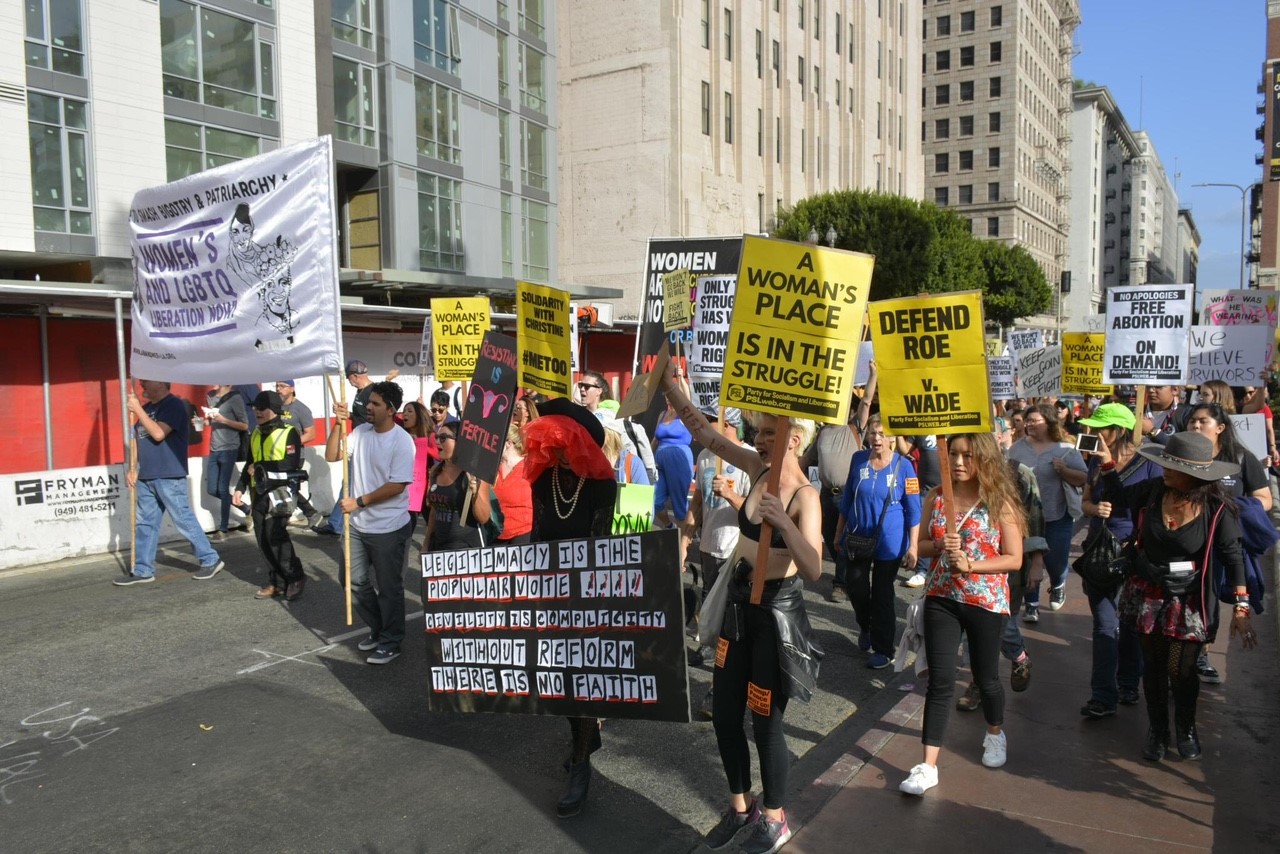 We won’t go back, we will fight back!

2021 has been a year of increasingly bold attacks on abortion rights in the United States. Texas’ cruel SB 8 has practically outlawed abortion in the state by empowering private citizens with $10,000 bounties to file devastating lawsuits against abortion providers and anyone “aiding and abiding” an abortion. SB 8 is not only an attack on abortion rights, but an attack on affordable healthcare services for working class people, who will lose access to free and low-cost reproductive healthcare if abortion providers are forced to close due to costly legal battles. Restrictions on abortions do not stop abortions from happening; they only increase the number of life threatening abortions.

On Friday September 24, the U.S. House approved the Women’s Health Protection Act (WHPA) which would protect a person’s ability to decide to continue or end a pregnancy. WHPA would enshrine into law healthcare providers' right to offer abortion services "prior to fetal viability" without restrictions imposed by individual states. The Democrats have the majority control in the House, the Senate and White House — it is well within their reach to pass the Women’s Health Protection Act. We must mobilize immediately to demand that Congress pass this bill and legalize abortion immediately!

Rich women have always had access to abortion; it is poor and working class women who stand to lose this fundamental right. Women in the South and Midwest are especially at risk of losing abortion access completely, as SB 8 emboldens reactionary forces to eviscerate abortion access. SB 8 is already being used as a blueprint by other states for evading Roe v. Wade and controlling people’s reproductive autonomy. We have seen the Supreme Court’s refusal to intervene in SB 8, giving this law it’s unofficial stamp of approval. Passing WHPA would protect abortion services and pre-empt many restrictions Republicans have imposed at the state level requiring ultrasounds or other testing, special admitting privileges for providers or imposed waiting periods. Unless there is national resistance against these restrictions and bans, the future of reproductive autonomy in this country is bleak.

Abortion bans are an attack on the rights of working class women, and the only way to stop the United States from sliding back 50 years in progress on women’s rights is to hit the streets! SB 8 proves that Roe v. Wade is no longer sufficient to protect women’s rights in this country. Abortion must be accessible and legal once and for all!

History shows that progressive legislation is won through struggle. We need a miltant national women’s rights movement to demand the Democrats to stop treating women’s rights as a debate or barginaing chip for re-elections and to legalize abortion now! For the future of women’s rights in this country, we must mobilize and rise up!